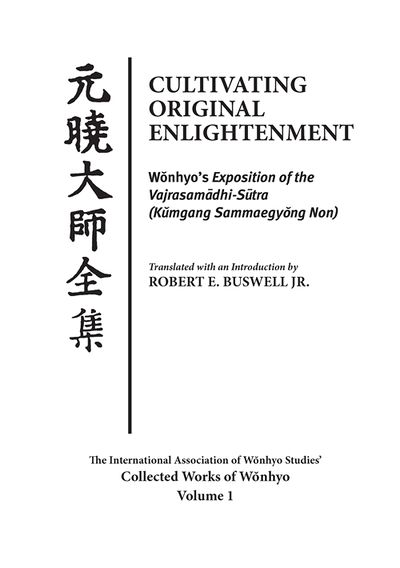 Wŏnhyo (617–686) is the dominant figure in the history of Korean Buddhism and one of the most influential thinkers in the Korean philosophical tradition. Koreans know Wŏnhyo in his various roles as Buddhist mystic, miracle worker, social iconoclast, religious proselytist, and cultural hero. Above all else, Wŏnhyo was an innovative thinker and prolific writer, whose works cover the gamut of Indian and Sinitic Buddhist materials: Some one hundred treatises and commentaries are attributed to him, twenty-three of which are extant today. Wŏnhyo’s importance is not limited to the peninsula, however. His writings were widely read in China and Japan, and his influence on the overall development of East Asian Mahâyâna thought is significant, particularly in relation to the Huayan, Chan, and Pure Land schools.

In Cultivating Original Enlightenment, the first volume in The International Association of Wŏnhyo Studies’ Collected Works of Wŏnhyo series, Robert E. Buswell Jr. translates Wŏnhyo’s longest and culminating work, the Exposition of the Vajrasamâdhi-Sûtra (Kŭmgang Sammaegyŏng Non). Wŏnhyo here brings to bear all the tools acquired throughout a lifetime of scholarship and meditation to the explication of a scripture that has a startling connection to the Korean Buddhist tradition. In his treatise, Wŏnhyo examines the crucial question of how enlightenment can be turned from a tantalizing prospect into a palpable reality that manifests itself in all activities. (Source: University of Hawai'i Press) 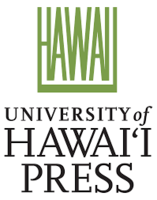 Email us to contribute
Site Guide
To top
Retrieved from "https://buddhanature.tsadra.org/index.php?title=Books/Cultivating_Original_Enlightenment&oldid=48048"
Categories:
Buddha-Nature